AIM champions – check out this great article about us! 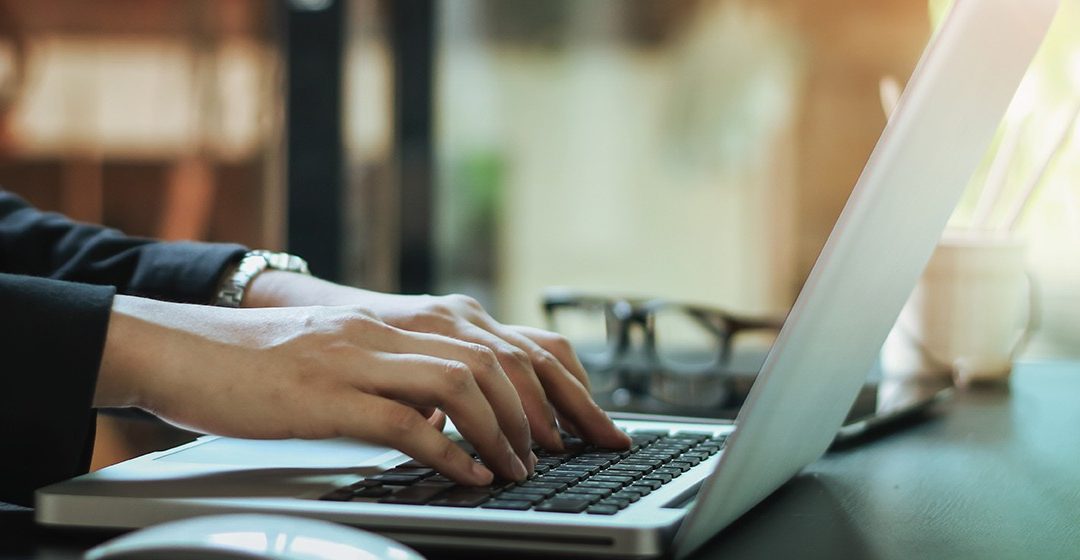 Customers are likely to be the biggest advocates for the new Accounting Income Method (AIM) as Inland Revenue looks to improve the product for year two.

AIM is a pay-as-you-go method for provisional tax designed for small businesses where payment is only required when a profit is made.

“Ask any small business owner whether they would like to take the guesswork out of provisional tax, have less exposure to the penalties and interest system and no big tax bill at the end of the year, then you have normally done enough to pique their interest.

“What we’ve always known though is that few want to be early adopters. Many small businesses don’t have the resources to trial every bit of new technology that comes to market.

“Instead we know that they would much rather see what their peers think about AIM before deciding over the next year whether it will work for them.”

The team at Prue Anderson Accounting in Whanganui are enthusiastic early adopters.

Office manager Sandy Sloan says the team prides itself on being quick to welcome the new ways of working associated with modern accountancy and AIM is an extension of that philosophy.

“We want AIM to be successful since a pay-as-you-go system for provisional tax is better for most customers and takes the stress out of taxation.

“Even though calculating shareholder salaries in the first AIM return was a bit of a challenge, there were no nerves in our office about using AIM and we think the majority of eligible provisional taxpayers should embrace it.

“The big test will be at the end of the tax year where we expect our clients will avoid a big bill in the end of year wash up.”

Mr Owen says Inland Revenue along with many small businesses will be eager to hear the experiences of the team at Prue Anderson Accounting as they use AIM to calculate more accurate provisional tax payments for their customers.

“Our early adopters are at the forefront of the big technological changes designed to make tax simpler. We’re grateful to all them for putting in the time and effort to lead the way and feel confident that their early investment will already be paying off.

“Their feedback will not only help us and the software providers improve AIM but will also attract many more to it in the coming years.”

Registrations are now closed for the current tax year but newly established businesses can still join AIM at any time. A bill currently before parliament proposes a change to allow existing businesses to join at any time during the tax year.

Find out more about AIM at:   www.ird.govt.nz/AIM